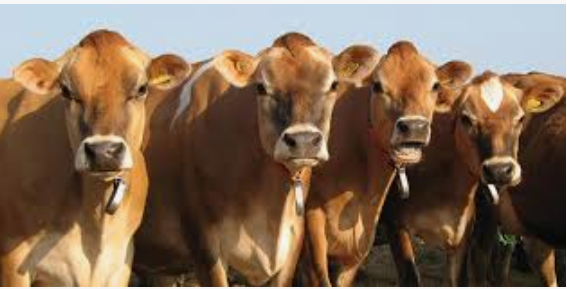 It’s nearly ten years since a series of posts on Harry’s Place discussed Mehdi Hasan’s ‘cattle’ comments.  The writer was careful, while strongly critical of Hasan’s rhetoric, not to overshoot the mark:

Hasan is not an Islamist. Indeed, he has clearly written and spoken of his opposition to the idea of an “Islamic State” as well as criticising Wahhabi and Takfiri groups.

I believe Hasan has apologised for some of these comments in the past but done so in rather a weak and caveated way. However now he has offered a much more meaningful and wholehearted apology.

Originally some bent over backwards to defend his comments while others  accused him of being a violent extremist.  There are lots of things I disagree with Mehdi Hasan on, but sometimes he can be excellent – for example in his interview with Tariq Ramadan. Finally, in a nice instance of symmetry, while searching for positive pieces about Hasan on this site I came across this apology for one of our own posts which, it was felt, went too far in its criticisms.