Nicola Sturgeon is the teenager who is a stroppy pain at home and perfectly well-behaved away. Her parents are half-annoyed and half-pleased when they are told what a delightful girl Nicola is, so well-presented, quick witted and bright, when they suffer from her moods and refusal to take responsibility. 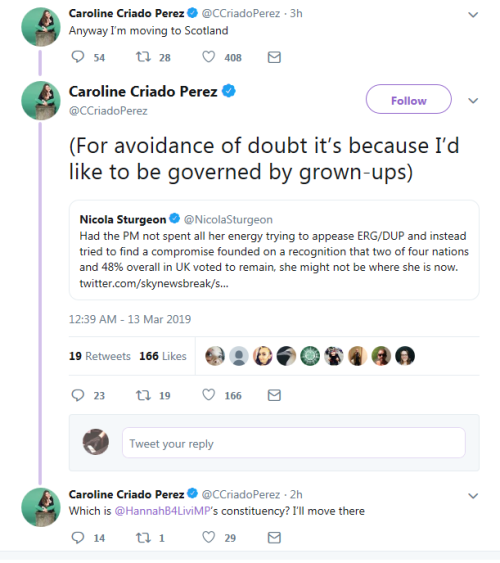 London Liberal: Isn’t Nicola an amazing girl. So grown up, so mature, has her head screwed on.

Edinburgh: She’s not like that at home. For her, it’s Gimme gimme independence and or else. And if anything goes wrong, whose fault is it? Any criticism? “YOU’RE DOING DOWN SCOTLAND!”

Nicola in Holyrood: Poverty and food banks are an outrage, and all the fault of Westminster’s austerity.

Edinburgh: But what about your own powers? Are you using them all?

Nicola: Just give me what I want, and THEN you will see how brilliantly I’ll do it. 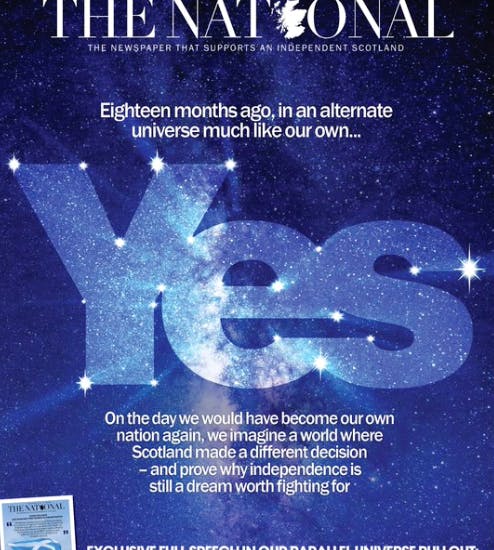 Nicola: I wull, I wull, a few weeks time there will be a definite statement on the next indyref.

Edinburgh: Now Nicola, how’s those jobs you said you would do about health and education?  Last time I looked at them they were in a terrible state.

Nicola: It’s wis nae me. It because we don’t have independence. STOP DOING DOWN SCOTLAND.

Nicola’s Natty Gang: What about that indyref Nicola. Come on the Sturgeonator, you’re the leader of the pack.

Sturgeon: Not just yet. Wait a bit, I’ll give you definite news. You’ll be the first to know.

Naughty Natty Gang: BUT YOU SAID THAT LAST MONTH. AND THE MONTH BEFORE LAST.

Edinburgh (voice raised): Have you done your currency homework yet Nicola? You’ve come up with five different answers.

London Liberal: Oh, she’s such a bonnie wee lassie, is that what you say, that Nicola of yours? So grown up, so mature, so realistic. Why can’t she come and live with us? 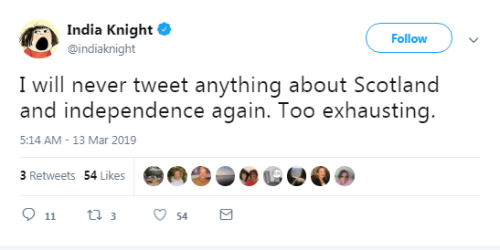 Edinburgh: India, if you’re still keen, we’ll put her on the next train to Kings Cross. 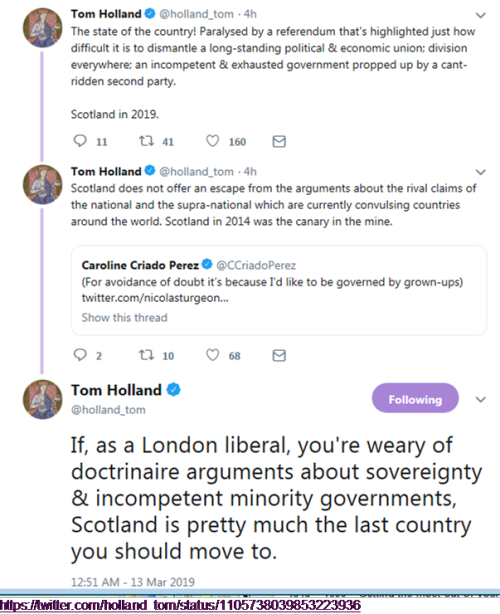 (Disclaimer: This is not ALL of Edinburgh speaking. But the SNP is always claiming to be Scotland so I can claim to be Edinburgh).