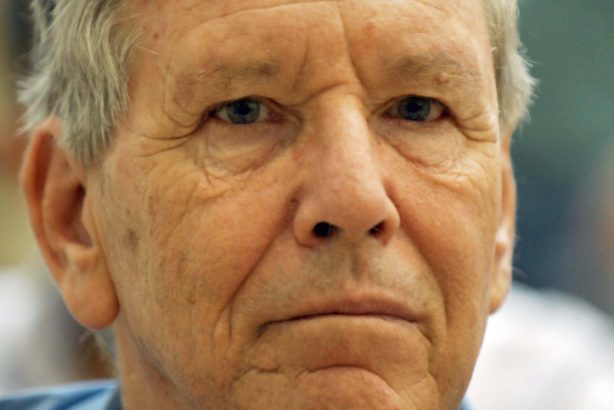 While Amos Oz’s novels are often read reductively as political allegories, Liam Hoare suggests that Oz’s special subject is really a particular people, the Israelis, and their experience in a particular place. ‘All the stuff of Israel’ is in his books, writes Hoare, and we should count ourselves fortunate to have such a guide.

It is the fate of the Israeli novelist to be misread. So many, from David Grossman to Nir Baram, write with two pens — one for the novel and another for the essay — and thus there can be, Amos Oz has noted, an unwillingness on the part of readers to draw a line between politics and literature. Many outside Israel ‘tend to read our literature as political allegory,’ he observed in a 1992 speech:

You think you have written a piece of chamber music, a tale of one family but your readers and critics say, ‘Aha! Surely the mother represents the old values; the father is the government; and the daughter must be the symbol of the shattered economy.’

Since the beginning of his career, when he was writing opinion pieces for Davarwhile working on Where the Jackals Howl (1965) and Elsewhere, Perhaps (1966),Oz has kept two sets of books. His best works of journalism, The Seventh Day(1967, with Avraham Shapira) and In the Land of Israel (1983), still have a marked contemporary resonance. Oz’s relationship with both forms continues unto the present: his last novel, the melodious, crystalline Judas (2014), has been followed by Dear Zealots, a compact collection of three worthy essays on fanaticism, Judaism, and political delusion. They are important contributions to public debate and develop conversations that Oz has been holding his entire life.

Oz’s frustration at being misread or misinterpreted is understandable. Of course, the barrier between the novel and the essay is not watertight. Politics does permeate its way into Oz’s novels in one way or another, but then again, in a highly politicised society like Israel, that much is inevitable. Some of the letters in the epistolary novel Black Box are a microcosm of the larger conversation in mid-1980s Israel between the secular and religious, coastal and hill-dwelling, sides of the society. And in his early short stories, the image of the isolated kibbutz surrounded and hemmed-in by the cries of wild jackals does serve as a metaphor for a community under siege in a changing society. READ MORE.

Far Left “Vigil” Convinces No One