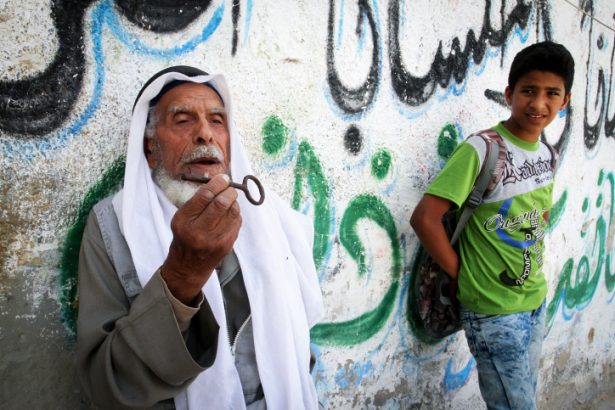 Dr Simon A. Waldman is the author of Anglo-American Diplomacy and the Palestinian Refugee Problem, 1948-1951. In this opinion piece he makes the case for the urgent institutional reform and restructuring of the United Nations Relief and Works Agency for Palestinian refugees (UNRWA) before other countries follow Trump and cut funding, making the humanitarian work of UNRWA impossible.

In many countries, it’s a serious offence to burn or destroy currency. Get caught doing it and you might find yourself with a fine or even prison time. However, by unconditionally funding the UN Relief and Works Agency for Palestinian refugees (UNRWA), burning money is exactly what successive governments have been doing.

For years the US and its allies, namely, Britain, the EU and Saudi Arabia have supported UNRWA. President Donald Trump’s decision earlier in the year to cut American funding by half marks a stark departure from previous administrations, since UNRWA was founded almost 70 years ago.

UNRWA was established in December 1949 following UN General Assembly Resolution 302 which called for a body to help Palestinians who either fled or were expelled during the 1948 Palestine War and encamped in neighbouring Arab countries. Later, the body took on the extra duties of schooling and healthcare. But the actual impetus behind establishing UNRWA was to resettle the refugees, and to do so as quickly as possible in order to help bring about a peace between Israel and the Arab states.

The idea was to use refugee labour for large-scale Middle East development projects. This would, or so it was thought, increase the economic productivity and infrastructural growth of the Middle East while eradicating Palestinian dependency, extremism and social stigmas associated with refugeeism. Meanwhile, the refugees would be resettled. UNRWA was the body that was supposed to make it happen. Although his may sound somewhat lofty, there were precedents for such grandiose ambitions, the Marshall Plan and the redevelopment of Europe and Japan after the devastation of World War II. READ MORE.

Freedom of Expression on Palestine Suppressed?