It was recently revealed that the University of Central Lancashire (UCLAN) had cancelled a panel discussion featuring Ben White which had been scheduled to take place as part of ‘Israel Apartheid Week’.  Here’s is the explanation:

But a spokesperson for the university said “Debunking Misconceptions on Palestine” contravened the definition of antisemitism adopted by the government and was “unlawful”.

In a statement on behalf of the university in Preston, Lancashire, the spokesperson said: “The UK government has formally adopted the International Holocaust Remembrance Alliance’s new definition of what constitutes antisemitism.

“We believe the proposed talk contravenes the new definition and furthermore breaches university protocols for such events, where we require assurances of a balanced view or a panel of speakers representing all interests.”

He added: “In this instance our procedures determined that the proposed event would not be lawful and therefore it will not proceed as planned.”

I certainly don’t agree with Ben White’s stance on Israel/Palestine but I think he raises some reasonable questions in this response to the ban. Key points include:

On the other hand, James makes a fair point about Ben White’s own attempts to shut down free debate here.

It’s a real worry when speakers with the most extreme views are repeatedly invited to speak in forums where they are unlikely to be challenged.  But as part of a wide ranging variety of events, advertised widely and open to all, it seems better that controversial ideas are aired openly, and countered.  On a related note, Tommy Robinson has recently been banned from speaking at Oxford Brookes University – he had been invited by their local Quilliam Society.

Returning to the issue of Israel and Palestine – given sensitivities over free speech it seems a little odd that, in this Prevent training slide, opposition to settlements should have been included in a list of views which might give cause for concern.

This slide is then qualified:

‘Holding these views may be legitimate provided they are not expressed or furthered by statements, deeds or actions which result in the harassment, intimidation or threats of violence against individuals or society itself’.

And was it really a good move to include ‘opposition to Prevent’ in this list? Perhaps one or two of these bullet points could have been replaced with ‘strong hostility to Islam’, if only to avoid a quite unnecessary hostage to fortune.

Edit I had failed to process the words ‘in Gaza’ in that settlements bullet point.  There are of course no settlements in Gaza.

Update In the comments Harvela has linked to a story which demonstrates the extreme intolerance of some anti-Zionist activists. They protested against a peaceful UJS event promoting the Bridges not Boycotts campaign.  Do read the whole story, but here is one telling quote:

A member of Palestinian Society, who wishes to remain anonymous, said: “Many Palestinian students find it traumatising for a Zionist presence to be on campus.” They also told London Student that many fear video footage may be used against them or their families back in Palestine.

What a hypocritical and obtuse response to a peaceful bridge-building initiative. Many Jews find the aggressive anti-Israel atmosphere on campus, including Israel Apartheid Week and the use of obtrusive stunts such as fake Israeli checkpoints, equally traumatising, and for better reason. 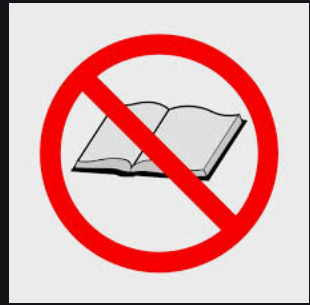 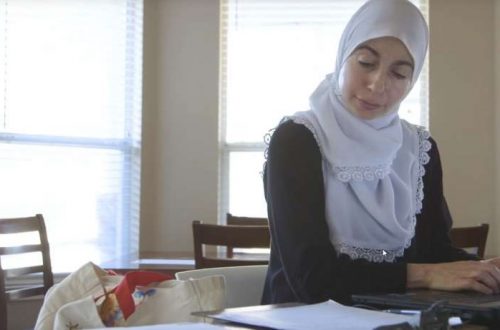