Shiraz Maher is the author of Salafi-Jihadism: The History of an Idea (Hurst, 2016) and Deputy Director at the International Centre for the Study of Radicalisation at King’s College London. His mapping of contemporary Salafi-Jihadism was presented to a Fathom Forum on 28 July 2016 and ranged over the three forms it takes today (quietist, reformist, jihadist), its non-normative interpretation of the foundational concepts of Jihad, Takfir, Tawhid, al-wala wal-bara, and al-hakimiyya, and the origins of contemporary Salafi-jihadism in the post 9/11 conjuncture. Maher also responded to questions from policy-makers and opinion formers.

The recent attacks across Europe, particularly in France and Germany, have prompted the question: which ideas are motivating the attackers? To answer that question, the study of Salafism is now essential. A tradition or practice within Sunni Islam, Salafism is really about one question: how to live the most authentic life I possibly can as a Muslim. In the Hadith, we find the Prophet Mohammed being asked ‘Who are the best Muslims?’ He answered, ‘the generation that are with me’. When he was asked who the next best are, he replied, ‘the ones after them’. So the generations of Muslims who were living with the Prophet, or within living memory of him, are collectively known as the ‘Salafists’; the pious predecessors. And they are taken as models of authenticity, purity and of the best practice of Islam, and should be emulated. Salafism as a practice has grown quite a lot over the last two decades in Western Europe, particularly in the Netherlands, Germany, and north-Western Europe in general, as well as the UK.

Today, Salafism has become largely conflated with terrorism in much public discourse because of what we’ve seen in Syria and Iraq. In fact, Salafism is a very broad tradition within which we can identify three trends.

The first group, in which we find the vast majority of Salafists, actually, arequietists. They believe in education and purification – i.e. learning more about their faith and purifying their practice of the faith. They are basically no threat to you or me, and not really that concerned with society. Instead, they are concerned with themselves, their families, and their communities. They do not emphasise change, especially radical change. We can see manifestations of that approach in Saudi Arabia. READ MORE. 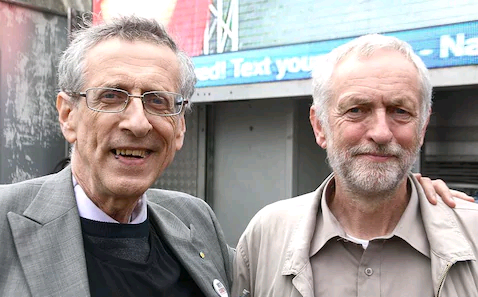 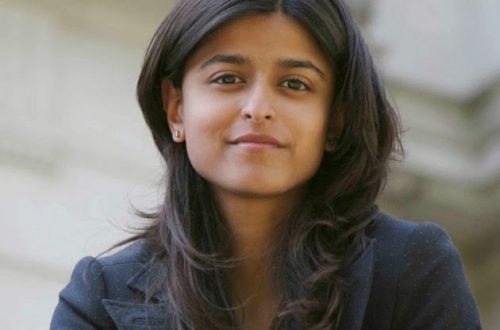 The Ethnic Minority Test: Why Women Like Munira Mirza Are Doomed To Fail 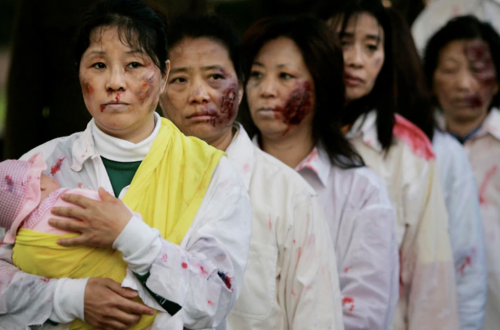