You may recall the 2010 visit to Israel and some West Bank settlements by a delegation of far-right European politicians, hosted by a group of far-right Israeli politicians.

Among the visitors was Heinz-Christian Strache, head of the Austrian Freedom Party (FPÖ), formerly led by the late antisemite and Nazi sympathizer Joerg Haider.

Perhaps Strache’s Israeli hosts hoped the visit would encourage a more favorable attitude toward the Jews, just as Strache hoped it would give his party a teudat kashrut (kosher certification).

However the “success” of the visit was called into question a couple of years later, when Strache posted this cartoon on his Facebook page, featuring caricatures of “the banks,” “the government” and “the people”:

Note the closeup of the cufflinks on “the banks.”

Strache denied it was antisemitic. However:

The head of Vienna’s 7,500- member Jewish community, Oskar Deutsch, told the AFP wire news service on Monday that “it’s not a coincidence that a caricature of Jews, like the ones in [Nazi newspaper] Stuermer in the 1930s and 1940s appeared on the Facebook page of FPÖ leader Heinz-Christian Strache.”

Also in 2012, in a breathtaking comparison, Strache called his party “the new Jews” because of the hostility it faced from anti-fascist protesters.

So I’m at a loss to understand why Israel’s governing Likud party last week hosted Strache for another visit to Israel, including a tour of the Yad Vashem Holocaust memorial. (The Israeli Foreign Ministry officially boycotted the visit.)

Does anyone believe that such a visit would necessarily produce a change of heart? Did Yasser Arafat’s 1998 visit to the Anne Frank House transform him in any profound way?

I’m sure some Likudniks believe the FPÖ’s opportunistic shift in emphasis from antisemitism to Muslim-bashing is in some way “good for the Jews.”

On the threat of far-right extremism in the US 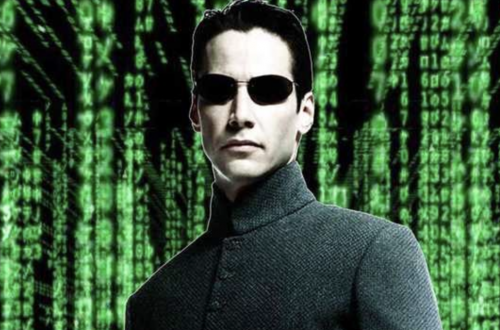 Alphas and red pills and Orcs, oh my!