The latest fellow “Fellow Conservative” email to reach my inbox is an indication of how the hard righwing of the Republican party– having tasted blood with the announced resignation of House of Representatives Speaker John Boehner– is starting to lose its collective mind.

An outfit called The Madison Project is looking to fund an effort to censure Republican Senate Majority Leader Mitch McConnell of Kentucky for not opposing the Obama administration forcefully enough, or for insulting his fellow Republicans too much, or something.

Now in principle I have nothing against bashing Mitch McConnell. I’m a Democrat and he’s about as partisan a Republican as it’s possible to be. On issues of concern to organized labor, for example, the AFL-CIO rates him at 12 out of a possible 100. The real problem the hard Right has with him is that he’s too much of a realist. He wants to defund Obamacare and defund Planned Parenthood as much as the Tea Party types, but he realizes he doesn’t have the votes to do it over President Obama’s veto, and he’s unwilling to shut down the government or default on the national debt in a fruitless effort to do so.

If you want some idea of how screwed up the Republicans in Congress are, watch this exchange between relatively sane GOP Congressman Charlie Dent and Tea Party favorite Dave Brat, who defeated Republican Majority Leader Eric Cantor in a primary last year: 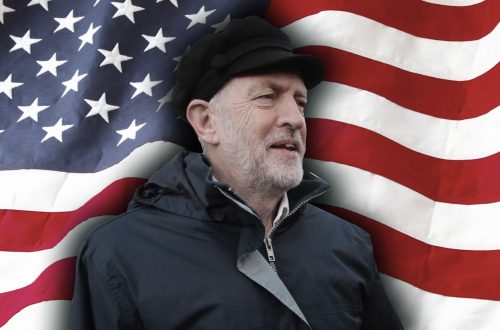 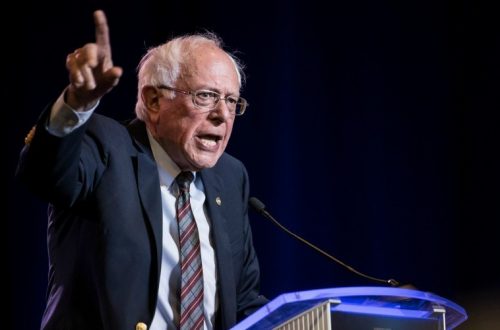