Damian Pachter, the Argentine journalist who first reported the death of AMIA bombing prosecutor Alberto Nisman, writes for Haaretz about the threats that convinced him to flee for his life and go to Israel.

I have no idea when I’ll be back in Argentina; I don’t even know if I want to. What I do know is that the country where I was born is not the happy place my Jewish grandparents used to tell me stories about.

After I left Argentina I found out that the government was still publishing wrong information about me on social media. The Twitter feed of Casa Rosada, the Argentine presidential palace, posted the details of the airline ticket I had bought, and claimed that I intended to return to Argentina by February 2 — in other words, I hadn’t really fled the country. In fact, my return date is in December.

That the Argentine government believed it was of public importance to obtain, doctor and disseminate Pachter’s flight itinerary suggests his decision to leave was a wise one.

Although my normal tendency is to reject conspiracy theories of all kinds, I think that in this case we need to make a distinction between valid conspiracy theories and crazy ones. Pachter’s decision to go to Israel will, of course, be fuel for the latter. 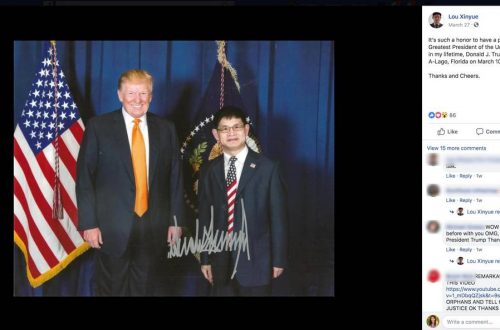