My feelings about the late comedian Joan Rivers were decidedly mixed, and what she told an ignorant interviewer at an airport last month about the deaths of civilians in the recent Gaza war was awful (although she later said she was talking about Hamas). But that doesn’t make this “poem” by Heathcote Williams at the Stop the War Coalition website any less vile.

Williams’s gratuitous nastiness would be bad enough, but he actually quotes with approval the Holocaust denier and antisemite Gordon Duff, a senior editor for the vicious Jew-hating conspiracy website Veterans Today.

Of course the Stoppers have a history of failure when it comes to recognizing antisemites.

Will the Stoppers have the decency to remove the “poem” and apologize?

Update: After this post appeared, the stanza from Heathcote Williams’s “poem” quoting the antisemitic Gordon Duff was– with no explanation or apology– removed. (I wonder if the author was consulted.)

Archive.org has preserved the unexpurgated version for eternity.

The bowdlerized version still quotes with approval “[t]he historian Alan Hart,” who also writes for the anti-Jewish hate site Veterans Today, and found it necessary to identify Joan Rivers above all as “the Jewish American comedienne.” 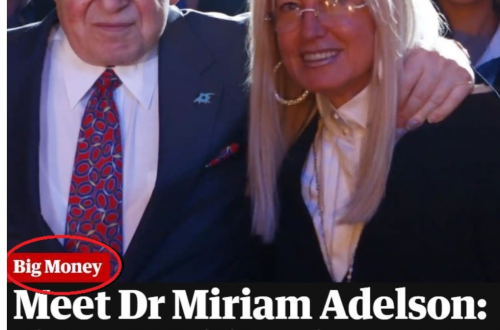 Guardian condemns antisemitism against Soros, but legitimises it against Adelson 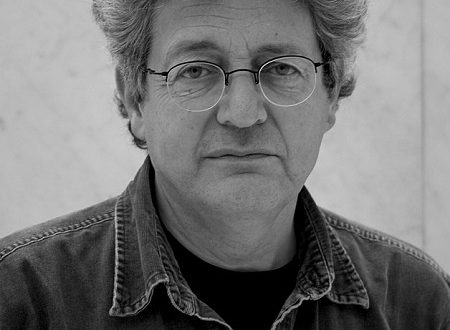