McKinney is the 9/11 truther who took seriously a claim that the US government dumped the bodies of 5,000 executed prisoners in a Louisiana swamp during the week of Hurricane Katrina; who ran as the Green Party candidate in the 2008 presidential election and finished with one-tenth of one percent of the vote (the party’s website still links to some of her commentaries); and who has participated in antisemitic conferences, endorsed antisemitic conspiracy theories and become a favorite of the worldwide and American antisemitic Right.

Of course George Galloway was pleased to feature a friendly interview with McKinney on the Iranian state-funded Press TV.

Now comes news that McKinney, along with convicted felon and former Congressman James Traficant and Gun Owners of America head Larry Pratt, will appear on the Fourth of July at an event called “Freedompalooza” in Pennsylvania.

According to The New York Times, the Gun Owners of America, though much smaller than the National Rifle Association, played a key role in blocking Congress from approving tighter background checks for gun buyers.

Part of the group’s mission, Mr. Pratt said, is to stay on top of the N.R.A. “when we don’t think they’ve gone far enough.”

The Right Wing Watch website reports that Freedompalooza is hosted by one Paul Topete.

Topete heads the rock group Poker Face, which got national attention in 2010 when the Anti-Defamation league reported that it had licensed a song to and defended the violent right-wing Hutaree militia. Topete himself is an unabashed anti-Semite who, according to the ADL, once called the Holocaust “one of the largest if not THEE largest scam every played on humanity” (sic).

Topete’s anti-Semitic view of world history doesn’t stop there. He has also claimed that “the Rothchilds set up the Illuminati in 1776 to subvert the Christian basis of civilization.”

Responding to the ADL’s report, Topete’s band issued a statement saying, “We are not anti-Semitic, but, we will shine the spotlight on those of Jewish faith who use their heritage to escape criticism, especially when it comes to crimes against this country, but also against their own people.” In the statement, the group also doubled down on its speculation that Israel was behind the 9/11 attacks: “Was Israel involved? It’s not beyond the scope of reasonable doubt.”

In 2010, the Colbert Report reported that now-Sen. Rand Paul attended a gun rally where Topete threatened an armed revolt against the government.

Pratt… has a history of ties to unsavory characters. In 1996, he was forced to step down as a co-chair of Pat Buchanan’s – Pat Buchanan’s — presidential campaign when it was discovered that he had delivered an address to a group of neo-Nazis, shared a stage with an Aryan Nation official, and served as a contributing editor to an anti-Semitic publication.

Update: Wow. This gets freakier and freakier. 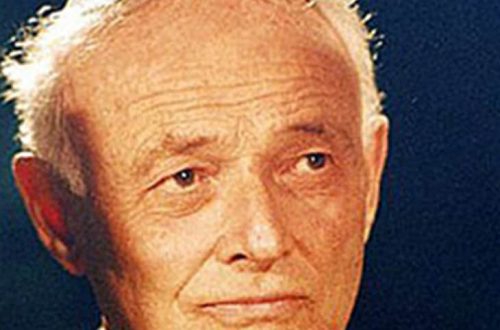