Following on from today’s other posts about the Guardian, here is a letter (from Niels Engelsted) which was recently deemed worthy of publication:

“As no doubt Israeli politics have much to do with preserving and protecting Jewish identity, and as this identity historically was defined by the ghetto wall, one cannot help think that it is the ghetto wall that all this protective wall-building in Israel is meant to rebuild”.

This amounts to nothing more than a thoroughly nasty racist jibe, offensive at any time, but particularly appalling during Holocaust Memorial Week. It has now been withdrawn, following complaints.  The Guardian has noted that it falls foul of its own editorial guidelines.  I wonder whether anyone has considered just what factors might have led to a Guardian staff member deciding that this letter should be published in the first place. 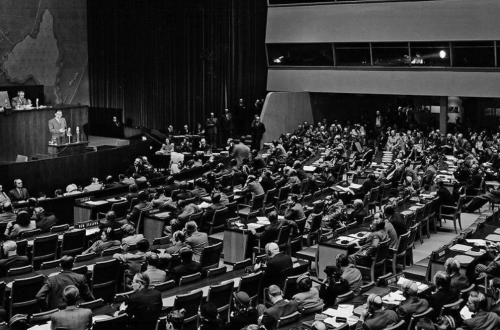 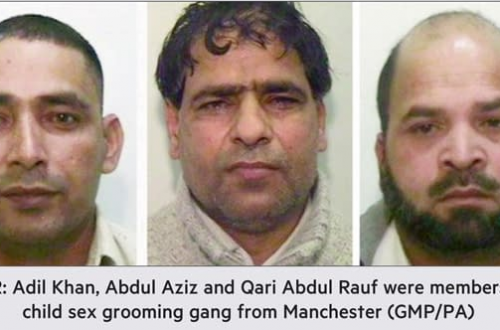 The Manchester Grooming Gang: They Ruled With Impunity And We Made Ourselves Powerless