Texas Republican state Rep. Larry Taylor has apologized for urging an insurance association to do right by policy holders and not “Jew them down” at a hearing earlier this week.

On Thursday, Taylor spoke at a hearing on the Texas Windstorm Insurance Association, encouraging the timely payment of claims to policy holders.

“Don’t nitpick, don’t try to Jew them down,” he said, according to the Quorum Report.

In a written statement after the hearing, Taylor said, “At a legislative oversight committee hearing today, I inadvertently used a phrase that many people find offensive. I corrected myself immediately when I realized what I had said. I regret my poor choice of words and sincerely apologize for any harm they may have caused.”

OK, partial credit to Rep. Taylor for immediately realizing that he had said something out of bounds, and for apologizing. But “many people find offensive”? How about “everyone should find offensive”?

Several decades ago, while hitchhiking through eastern Montana, I was given a lift in the back of a pickup truck by some friendly working-class teenagers, who were kind enough to put me up for the night in their basement apartment. At a stop along the way, one of them tried to buy something from a vending machine. When it did not yield the merchandise after he inserted the money, he muttered, “This machine is a Jew.” I’m sure he had no idea I was a Jew. In fact I suspect he had never knowingly met a Jew. But I suppose it was a sign of how relatively cosseted I had been that I had never heard the word used in such a context before. (Wisely or not, I said nothing.)

So it’s rather disheartening to know that such phrases are still thrown around, even in the largely Jew-friendly USA. At least some of those doing so seem to realize there’s something wrong with it.

Alec adds: Meanwhile, Mesquito’s favourite eating place is in a spot of bother. 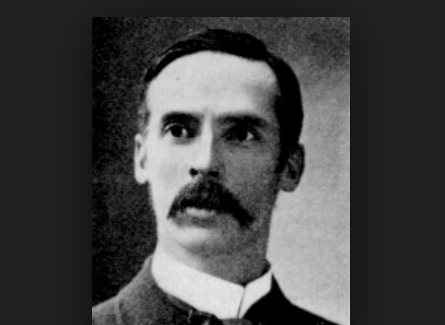 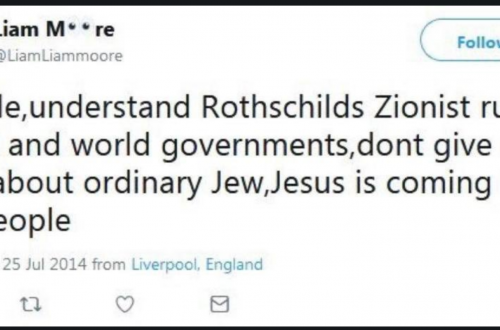