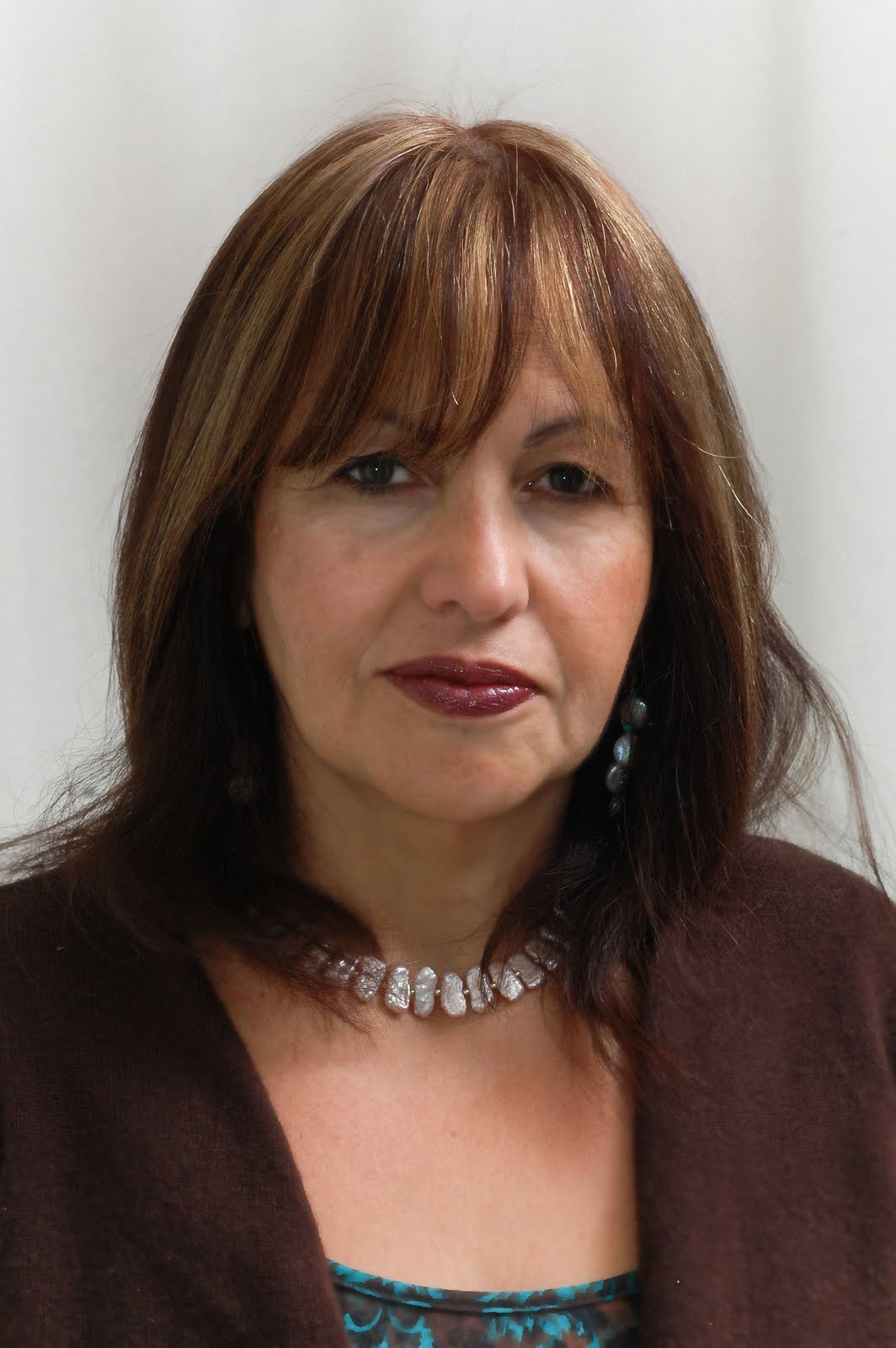 By popular demand, here is a summary of Linda Menuhin’s talk in London last week: ‘Israel, the ‘Arab Spring’ and me’ (for Abu Faris):

Is the ‘Arab Spring’ good or bad news for Israel? “It all depends on which way the neck turns the head,” says Linda Menuhin, quoting a line from the film ‘My big fat Greek wedding’. In other words, everything is a matter of perception.

Linda detects some grounds for hope. In her talk for Harif and Spiro Ark at the Sephardi Centre in London last week, Linda tried to convey the Arab voices that are not normally reflected in the Israeli media. Acolumnist for the Israeli press and ex-spokeswoman for the national police, Linda was born in Iraq but escaped to Israel as a refugee in the early 1970s. Her father was among the 60 or so Jews murdered in mysterious circumstances by the Saddam regime. As an Arabic speaker ‘on the seamline between two cultures’, as she puts it, she monitors the Arab media and her insights have influenced public policy in Israel. Earlier this year she was awarded the Outstanding Contribution to Peace media award.

Since the eruption of the Arab Spring, our TV screens are full of images of protests, demonstrators, strikes – but things, according to Linda, are not always as black as they seem. The Arab media is full of shades of grey. Journalists like Amal al-Hazzani writing in Al-Sharq al Awsat, the Saudi-funded British -based Arabic newspaper, have paid back-handed compliments to Israel while penning scathing criticisms of Arab regimes. For instance, al-Hazzani exposed the hypocrisy of Arabs slamming Israel’s response to the Eilat shooting incident while remaining silent about Syrian shelling of the Palestinian refugee camp in Latakia.

Israeli and Arab media can carry radically different reports on the same event. For instance, the Israeli press focused on how Israelis got away with their lives after the attack on the embassy in Cairo despite Egyptian incompetence and slowness. If you read the Egyptian press, however, you would learn that a woman was being sought by police for paying 2,000 demonstrators 200 guineas each to stage the attack. (Both Kuwait and Bahrain publicly deplored the embassy incident.)

Two thousand Egyptian demonstrators are a drop in the ocean in a country of 82 million where the greatest concern is finding food for one’s family on a salary of $1 a day. Arabs are rejecting regime-sponsored anti-Israel lies and propaganda in order to focus on domestic issues.

The Arab world itself, Linda reminded her audience, was far from homogenous. It was riven with sectarianism and separatist movements. Iran, Turkey and Saudi Arabia were all vying for leadership of the Arab world. The Gulf Cooperation Council (GCC) had replaced the Arab League. Israel and Saudi Arabia had become de facto allies against Iran.

While Israel has hardly been the focus of discontent, Israeli leaders ought to be more mindful of the differences in culture with the Arab world. Everything moves much more slowly there. When Shimon Peres unveiled his ‘New Middle East‘, the initiative went down like a lead balloon as an affront to Arab pride, in spite of the enormous gulf between Israel and the Arab world in education, science and technological achievement.

Yet the Arab Spring was having some very bizarre and unexpected consequences: according to The Shmooze, Arabs were flocking to apply to work for Mossad. Social media like Facebook have created a wealth of grassroots contacts between Arabs and Israelis. Israeli websites designed for an Arab audience such as Israel in Arabic, have proved extremely popular. Linda’s own articles in Arabic have attracted much interest, and hardly a day goes by without Arabs ringing her, regardless of the risks. One Iraqi Shi’a Muslim had even dedicated a poem to her.

Not everyone in the audience shared Linda’s optimism. She had little to say about Islamism sweeping to victory in Arab elections, for instance. Linda had suffered personal loss at the hands of a cruel Arab regime, and has come out of an identity crisis as a Jew from an Arab country to find ‘reconciliation’ with herself. But have Arab leaders and peoples reconciled with those Jews they have abused and driven out?

Yet Linda refuses to despair of the future. As she likes to say, “Judge not each day by the harvest you reap but by the seeds you plant.”

Be Afraid, Be Very Afraid