The chair of York PSC is Stephen Leah, an antizionist Methodist minister who instigated the Methodist Church’s partial boycott of Israel.

The Leeds PSC simply has no problem hating Zionists.

From the Q & A section on the York PSC and Leeds PSC websites:

Individuals can comment on the right or otherwise of the land grab which created the state of Israel in the first place and its biblical justification,  but we must emphasize that PSC, like Arafat, accepts the inevitable presence of the Israelis and that pushing them all in to the Mediterranean is now not an option.

“Now not an option”.

When was this an option?

How did it stop being an option?

I think we should know.

York PSC has some history with allegations of anti-Semitism. In 2004 the Chairman of York Jewish Society alleged in a letter to the local paper that:

THE actions of the York Palestine Solidarity Campaign (York PSC) today were nothing short of disgusting.
As chairman of the University of York Jewish Society I organised a walking tour of Jewish Medieval York, followed by a brief ceremony at the foot of Clifford’s Tower to commemorate the 1190 massacre.
This was hijacked by York PSC (Letters, March 17) who saw fit to mix the massacre of more than 110 British Jews in 1190 with the present situation in Israel.
At the small ceremony, they tried to provoke arguments with Jewish students, rather than turn-up to remember the massacre.

These allegations have no truth behind them whatsoever. The YPSC York made no contact with its membership about the memorial service, and did not attend.
We, therefore, cannot comment on the views of those who attended as private individuals and who are unknown to us. [emphasis added] Those making these serious allegations obviously made no attempt to verify their facts before contacting the Press.

However, the previous day Andrew Collingwood told the paper:

To the best of my knowledge only one of our members was present.
…
Because I wasn’t there, I cannot comment on any alleged events which took place at Clifford’s Tower. But whatever did take place was the action of individuals and nothing to do with York PSC.

So we have an admission that at least one member of York PSC felt it appropriate to disturb a memorial service to Jewish victims of persecution. The fact that York PSC did not arrange it doesn’t mean it has “nothing to do with York PSC”. At least one of their members was behaving in an allegedly disgraceful manner.

Both Andrew Collingwood and Terry Gallogly have been accused of anti-Semitism individually.Harry’s Place revealed that when the Jewish Chronicle ran an online poll asking its (presumably Jewish) readers “Should Rabbis work with the EDL?” (after the so-called “surfing Rabbi” had pledged them his support), Terry Gallogly encouraged people to rig the poll to make it look like Jews supported the EDL (despite the rigging the result was heavily against).

In 2009 the York student newspaper accused Andrew Collingwood of being racist because he posted a picture of a placard on facebook. Collingwood replied that:

In response to your story of 13 February, I would like to reiterate my regret that one of the 246 pictures of York Palestine Solidarity Campaign’s public activities posted to the Facebook group has caused offence.
When I found out from the University that this image was causing offence I immediately removed this picture and made it clear that I do not support any anti-Semitic displays and would not have posted the picture if it had occurred to me that it would cause offence. To be clear, this image was not on a University website or uploaded through the University network. The image was clearly found by an individual searching for a reason to label me an anti-Semite. I regard this as the latest move in a campaign to harass me at work because of my connection to the Palestine Solidarity Campaign.

While it certainly seems unfair to accuse Collingwood of anti-Semitism for merely posting the picture, it is not in doubt that someone was holding this apparently anti-Semitic placard at a York PSC event and no one present thought it needed removing. 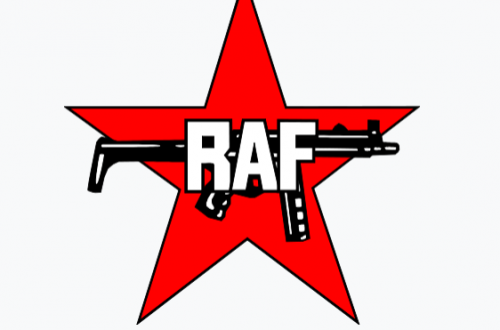 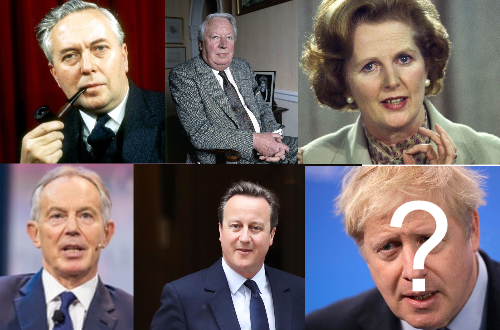 Room at the top? 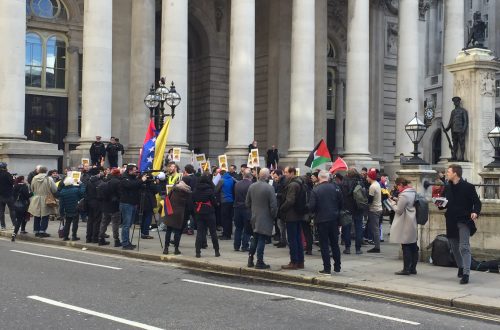 Venezuela: The Left manages to blame the Jews