The New Worker is the the weekly paper of the New Communist Party of Britain. The website of the party includes a loving tribute to Joseph Stalin, “a great revolutionary and a great organiser,” with “colossal achievements” who never sent millions to the Gulag. Of claims that Stalin was responsible for genocide, the Party inform us:

Who suffered? Large numbers are bandied around. Twenty million dead say some veteran anti-Soviet writers, as many or more than would die of natural causes in that decade, nearer half decade.

The truth, according to the Party, is as follows:

The world has much for which to thank Stalin, Man of Unparalleled Success.

What a tragedy there has been no one to succeed him.

But is is the editorial in the current edition (Week commencing September 2, 2011) that I thought worthy of highlight and to store in the vaults. Emphasis has been added in the extract I copy below:

The imperialists have always regarded the Baathist government [in Syria] as an obstacle to their plans for the total domination of the Middle East. Syria’s support for the Lebanese and Palestinian resistance has, time and time again, thwarted Anglo-American attempts to impose a surrender peace on the Arabs.

Syria’s popular front government, which includes communists and other progressive forces, has provided an alternative model to the feudal and sectarian Arab societies that imperialism prefers in its quest for cheap Arab oil.

The mass support for President Bashar al Assad and his efforts to move forward towards genuine reform are ignored…..

Genuine solidarity with the Syria’s communist and progressive forces goes hand in hand with defence of the Assad government in the face of imperialist threats. 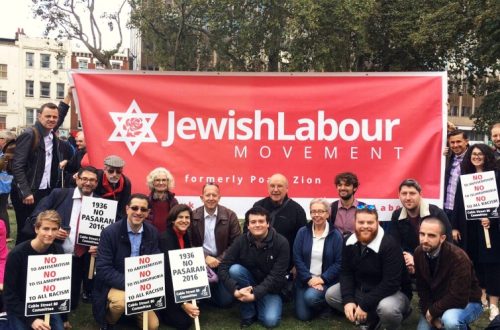 Labour Pulls the Rug Out From Under The JLM’s Feet