IHH is a Turkish Islamist charity. It has been banned by Israel for supporting Hamas.

Israel sure got that one right. Here is IHH’s president, Bülent Yildirim, being received by Hamas leader Ismail Haniyeh during the last Viva Palestina convoy to Gaza. IHH was a major contributor to the convoy.

And here he is handing over the keys to one of the convoy vehicles to Ahmed al Kurd, a Hamas leader in Gaza.

IHH will also play a leading role in the next convoy.

Viva Palestina will be taking part in a mission to send a flotilla of boats to Gaza to seek to break the blockade by sea. The timing of this is in the process of being locked down and we are working very closely with the Turkish organisation IHH, which is taking the lead on organising logistics. All the signs are that there is enormous support in Britain and internationlly for this venture. Further details will follow very shortly and VP is committed to a major fundraising effort to bring a significant component to the IHH-led effort.

This is the kind of activity IHH is proud of:

Israeli attempts to destroy al-Aqsa Mosque were protested in Istanbul following the Friday prayers at Beyazıt Mosque. Groups of people gathered at Beyazıt Square chanting slogans and takbir after the prayers. They staged a mock-up of Masjid al-Aqsa and carried banners and posters reading “Masjid al-Aqsa is Our Honor, A Thousand Greeting to al-Aqsa, Cut Relations with Zionist Gangs, Cooperation with Israel is a Crime.” The protestors carried Palestinian flags and chanted slogans like “Hail to Hamas, Carry on Resistance, Shoot, shoot at Israel, Hamas, Down with Israel.”

Some of the protestors carried photographs of Palestinian children throwing stones at Israeli forces and an effigy with “We are Ready for Jihad” written on.
…
Bülent Yıldırım, president of the IHH Humanitarian Relief Foundation, warned that if Israel built the temple named the Third Temple, all Muslims would march to al-Quds. Masjid al-Aqsa is sacred to Muslims, Yıldırım recalled and “We do not oppose your shrines. However, if you attack our shrines, you will see not only Palestinians, Palestinian women, youngsters and children guarding these shrines. We all Muslims will shield them with our bodies.”
…
A group of protestors torched the Israeli flag and an effigy after the prayer.

What an excellent partner for Viva Palestina. 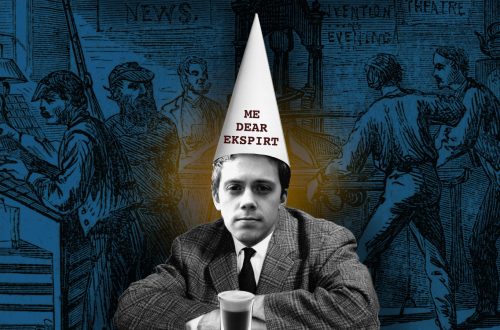 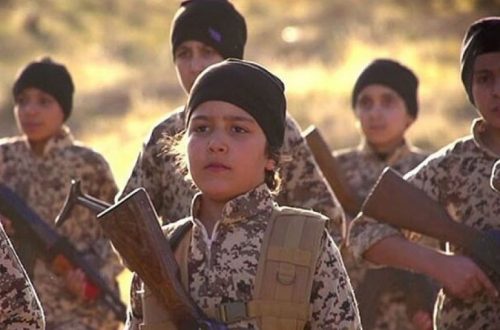