Most of you will have seen this story:

The trade union Unison has rejected a request by Trade Union Friends of Israel (Tufi) to run a stall during its annual conference in Brighton next week.

Tufi has manned a stall at the Unison conference for the past four years. But this year the union’s executive told Tufi director Steve Scott that it had decided not to allow the stall because of Gaza “and, they said, for our own safety”.

Bill Gilby, the union’s conference organiser, said he would not describe Tufi’s absence as “a ban”. He said his conference team had received “an expression of concern” at the possibility of Tufi being offered a stall, “because of the union’s long-standing policy position on the Middle East and concern about the welfare of individuals if such a stall were to be there”.

I think I understand this correctly.

Unison fears that its members will carry out antisemitic attacks on Jews, if TUFI is permitted its customary stall.

Isn’t this precisely the sort of thing that Nick Griffin’s BNP says to ethnic and cultural minorities – “You better not turn up – for your own safety”?

This is – or certainly should be, a matter of huge concern to Unison. If it is not, then could it be that Unison is supportive of attacks on Jews at its conference?

Were this so, then Unison should be treated as a racist organisation, and dealt with accordingly. 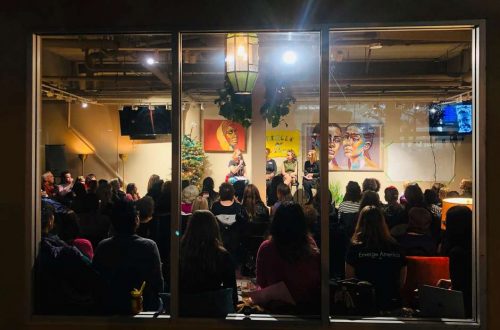 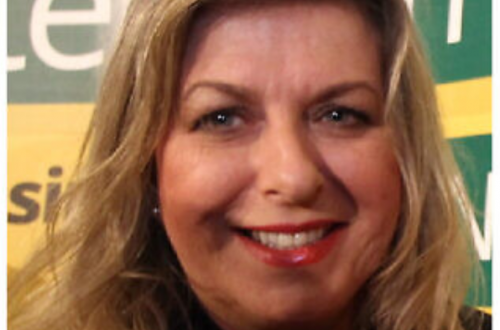