Here is the text of the Istanbul Declaration that Daud Abdullah signed:

7. The obligation of the Islamic Nation to regard everyone standing with th Zionist entity, whether countries, institutions or individuals, as providing a substantial contribution to the crimes and brutality of this entity; the position towards him is the same as towards this usurping entity.

8. The obligation of the Islamic Nation to regard the sending of foreign warships into Muslim waters, claiming to control the borders and prevent the smuggling of arms to Gaza, as a declaration of war, a new occupation, sinful aggression, and a clear violation of the sovereignty of the Nation. This must be rejected and fought by all means and ways.

The drafters of the statement make a minimal but futile attempt, to add an element of ‘deniability’. But its meaning is clear.

When the signatories to this declaration agreed that “the position” towards ” countries, institutions or individuals” which “stand with” Israel “is the same as towards this usurping entity”, they were threatening terrorism against individuals, institutions and nations, including Britain, and civilians in this country.

Likewise, when Daud Abdullah signed the Istanbul Declaration, he agreed that the “sending of foreign warships into Muslim waters” was “a declaration of war” to be “fought by all means and ways”. Daud Abdullah knew full well that the United Kingdom has offered to provide ships to enforce the Gaza ceasefire. He was knowingly declaring war on Britain.

Daud Abdullah is a traitor. It isn’t a term that should be thrown around lightly. But there is no other way to describe a man who calls for military attacks on his own country.

Abdullah has been pretty cowed over this affair. Clearly, he did not expect to be found out. Who would have thought that people in Britain could read Arabic?

However, instead of standing up proudly in defence of his traitorous actions, he has taken the coward’s path, and is trying to wriggle his way out of trouble. Here is his statement to the Guardian:

He defended signing the statement, saying: “It made no specific mention of attacks on British troops. The statement does say if foreign troops enter Gaza’s territorial waters, it is the duty of Muslims to resist, as it would be seen as assisting the siege.”

Then, no doubt realising that he’d fumbled it, Daud Abdullah sent a further email clarifying his position to the Guardian:

“I did not and do not condone calls for attacks on British troops.

“The British government has not deployed troops to the territorial waters of Gaza and I do not believe it or our parliament would endorse any breach of international law.

“Any discussions about what should or would happen is hypothetical and I cannot speculate.”

You can’t speculate? A breach of international law? The right to resist against Britain?

Daud Abdullah should count himself lucky that he isn’t being prosecuted for treason. Perhaps he still may be.

The Anti-Imperialism of the Left Doesn’t Care About Victims, It Just Hates The West 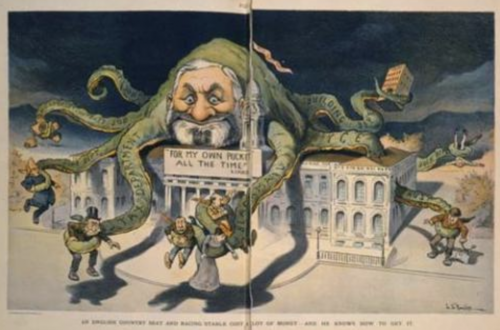 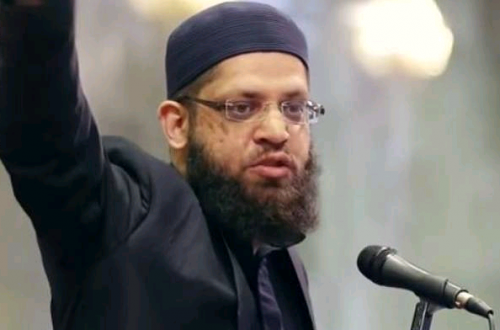