The BNP will not be the only political party embarassed by the publication of the far-right party’s membership list. So will the Green party.

I wrote recently about the Green’s unfortunate tendency to attract crackpots and nutters. I urged strongly that the party – many of whose members I count as friends – as a matter of priority investigated how racist moonbats got selected to stand for the party in elections and even act as media spokespersons.

Well, here’s another one.

There is a name of person on the list who stood as The Green Party’s parliamentary candidate in the 2001 election and the last general election in 2005. 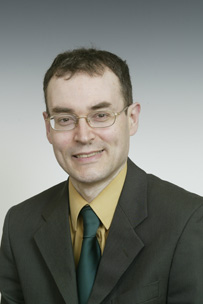 Yes, Keith Bessant has stood for The Green Party in Cheltenam is the last two general elections. He has also acted as a spokesperson for the party.

It now transpires that he is a member of the BNP.

How the hell does this happen? How does a left-leaning party manage to select a person like this as a candidate? It there no screening process? Or did he go quite mad in the last two years and become a far-right racist?